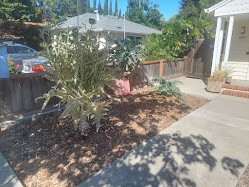 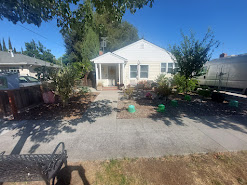 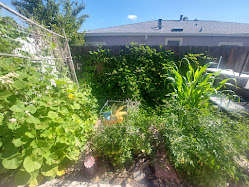 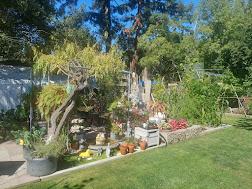 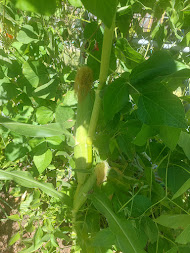 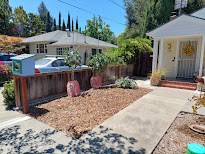 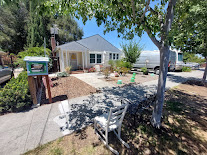 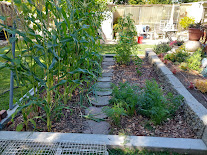 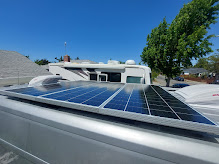 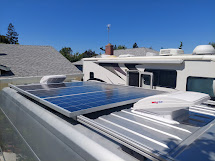 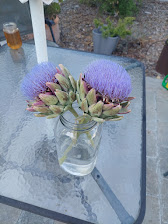 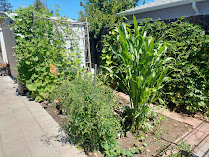 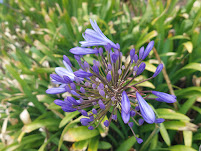 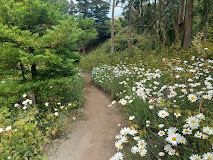 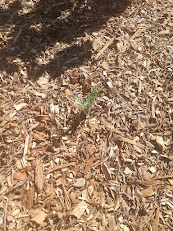 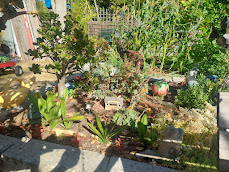 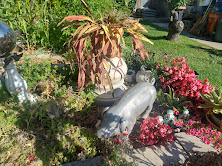 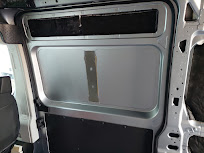 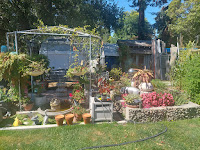 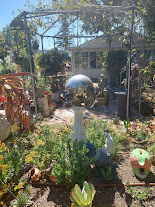 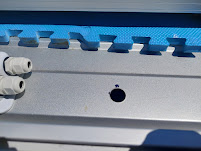 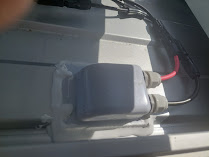 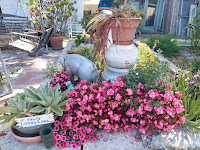 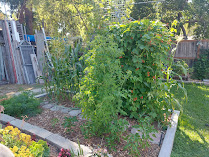 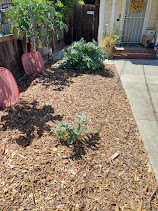 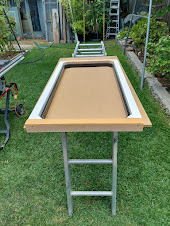 Friday:;(07/01) I repaired the lock on the garage door. The outside broke and no longer connected to actuate the lock. The lock has been too difficult for Lou to use for a while. I had tried to replace the lock a few months ago but couldn’t get it working with the correct key nor easily. After a dozen tries this morning, having to build a Frankenstein lock and grind down the striker, I got a combination that finally worked. After that, I visited ACE and Lowe’s to get a cable lock for Dawn and some floor protection sheeting for the van project. I think the heavy cardboard like floor paper will make good template material. Leftover Denver omelet for breakfast. Lunch from Super Taqueria. Lou made zucchini with sausage for dinner.
Saturday: (07/02) I worked on the computer in the morning. I removed the sound mats from the wall behind the driver where the new window will go. I then cleaned off the adhesive from the wall. And, finally, I removed the brace that would be in the way. I still have to do the same to the sliding door. Leftover Denver omelet for breakfast. Salad for lunch. BBQ ribs with baked beans for dinner.

Sunday: (07/03) I tinkered in the yard putting some things away. I also trimmed a shop door that was too tight. And I de-cobwebbed the house, sheds and yard furniture. Granola for breakfast. We had hotdogs roasted over a campfire with all the fixings like chili, grilled onions, sauerkraut with potato salad and corn on the cob. The weather was a bit windy and cool. I relaxed in the afternoon. Leftovers for dinner.

Monday: (07/04) My back bothered me all night and I didn't sleep well. Lou, Dawn and I took a ride out to Bol Park to see the donkeys then continued on the bike path through Los Altos and to Mountain View and returned. I’m surprised the ride didn’t seem to bother my back. I drilled one of the solar panels and attached the ell brackets that will attach it to the roof rails. Working on that aggravated my back. My back was very bad in the afternoon and evening. Granola for breakfast. Salad and baked beans with a BBQ wiener for lunch. BBQ ribs with potato salad and carrot raisin salad for dinner.

Tuesday: (07/05) My back was better today but not good yet. I relaxed all day. I did take a couple of walks to look at the construction projects. Granola for breakfast. Plum cobbler for lunch. Cottage cheese with baked beans and a sausage for dinner.

Wednesday: (07/06) I woke up in the middle of the night and my back ache was getting worse until I couldn’t get up at 0630. I had to enlist Lou’s help to get up and get dressed. For some reason, she thought that indicated I should go to the emergency room to be seen, which I did. Lou dropped me off at Kaiser in Santa Clara and then took Dawn to an appointment. I was in the emergency room from 0800 until after 1300. After some lab work and a cat scan I was released again with nothing recommended but rest and exercise as was recommended a couple of weeks ago. That is usually what helps, but usually a little faster. We picked up lunch on the way home. Granola for breakfast. Coconut shrimp and fried rice from China Wok for lunch. Salad for dinner.

Thursday: (07/06) My back was much better with medication and heat. I relaxed all day with a couple of short walks around the construction projects. Biscuits and gravy for breakfast. Leftover Chinese food for lunch. Dawn made a beef stew for dinner. It is hard to not do anything.

Friday: (07/07) I switched to taking my Ibuprofen only every 6 hours instead of every 4 hours like yesterday. Yesterday I was feeling pretty good all day so I reduced it. I felt more back pain this morning but all seems manageable. I hope that some more relaxation will mend this problem soon. About 1730 I rode the bike over to the market for a couple of things. I prepared some home fried potatoes with ham and eggs for breakfast. Salad and leftovers for lunch. Roast pork sandwich for dinner.

Saturday: (07/08) A little tinkering in the yard. We also toured an open house nearby. I found my van chest freezer power cord had come loose. It had some sausages inside but fortunately it was found in time. Granola and a banana for breakfast. Lunch from Los Altos Taqueria. Sausages with chili beans for dinner.

Sunday: (07/09) I prepared a Denver like omelet with sausage, eggs, onion, a pepper from the garden for brunch. I picked three cobs of corn for dinner from my garden. Dinner was the corn, a tomato from the garden and a salad. I relaxed inside most of the day.

Monday: (07/11) I received an email from Carvana that they need a certified weight slip and are sending paperwork to get it. Paperwork should arrive tomorrow via Fedex. Granola for breakfast. Salad with a sausage for lunch. Pork sandwich and PBJ toast for dinner.

Tuesday: (07/12) . Granola for breakfast. I cleaned out all the materials from the van in preparation to be weighed. Then I started removing the residue from the insulation on the sliding door in preparation to install the window. Fedex delivered the paperwork I needed to prepare for the van registration. Basically getting the vehicle weighed and certifying the weight. I went to Metropolitan Van And Storage in Mountain View to get the van weighed. It weighs 4960 lbs empty with ⅓ tank of gas. So, as of now adding all the heavier items that will be installed and with full fresh water tanks and three passengers, I still have nearly a ton more carrying capacity. I stopped at Safeway on the way home to buy some ciabatta buns for me and soup for lunch. Loaded Baked potato soup from Safeway for lunch. Pork and beans with a sausage for dinner. 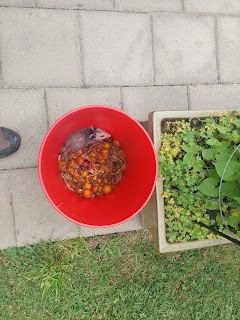