Friday: (02/14) Granola for breakfast. I headed off to the train early. I caught the 820 train to San Francisco for a walk. I caught the Muni train out toward the old Candlestick Park which is where Candlestick Point State Park is now. It is where the San Francisco Crosstown trail begins. I hiked the trail which leads through Mclaren Park and Glen Park and a lot of other trails you wouldn’t expect to exist in a big city. I had a cup of soup for lunch about 1330 from a market near Glen Park. I had to call it quits before finishing when I got to Golden Gate Park because it was getting late. I had some tea and a donut before getting on the N train and heading back to the Caltrain station. I was back in Palo Alto by 1820. Spaghetti and broccoli salad for dinner. 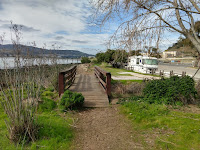 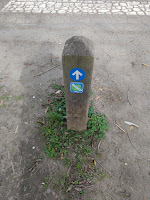 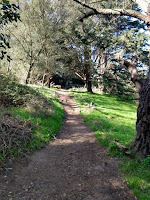 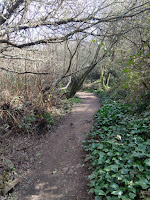 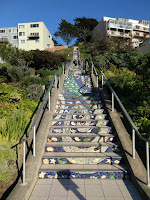 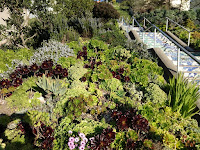 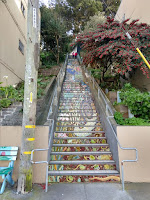 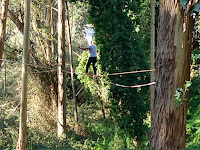